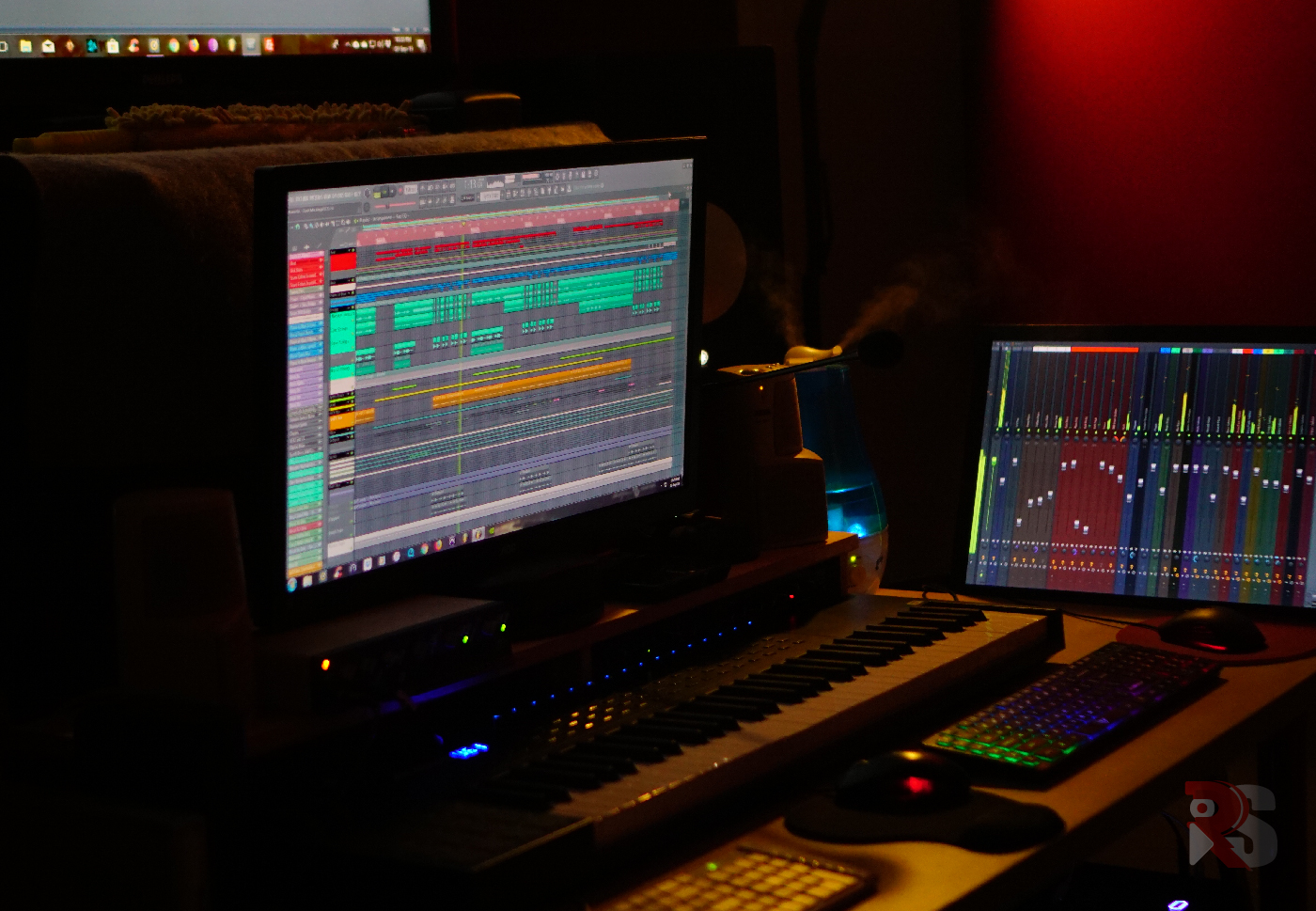 Music Production encompasses both the technical and creative aspects required to produce and finalize a Song for public consumption. This usually includes but is not limited to the Songwriting, Recording, Audio Editing, Music Arrangement, Mixing and Mastering processes.

There are many elements in production that are taken into consideration when producing a song, record or music work. As an example, it may include Producers collaboratively undertaking specific roles based on their specialized area of production, or a single Producer managing the project while being assisted by a skilled Audio Engineer.

It is advantageous for a Music Producer to be inclined with various genres of music and is capable of feeling music with heart & soul, let alone sing or play an instrument. This not only assists but speeds up the creative and production process by being able to provide vocal performance guides, energy, mood and overall better representation of a demo or song.

We at Red Room Studio we have been able to understand what our clients want and work towards accomplishing it. A Music Producer should be capable of envisioning what the client is attempting to articulate, express, expects and intends to achieve and put it all together, creating the most accurate audible rendition of it. Easy enough to understand? This can be challenging but not impossible for an experienced Music Producer. At times the client expects the Music Producer to create something and leaves it up to the intuition and creativity of the Music Producer to create personalized ear candy.

It is advantageous for a Music Producer to be inclined with various genres of music and is capable of feeling music with heart & soul, let alone sing or play an instrument. This does not only assist but speeds up the creative process and provides a more accurate vocal performance guide, energy, mood and overall better representation of a demo or song

Red Room Studio has been able to identify talent and welcomes creative contribution from singers, songwriters and beatmakers when working on a project. Many a time contributed input from our clients and collaborative musical talents has contributed significantly towards our productions and on occasions even switched up the finish product completely. We have grown in Music Production by being inclusive and receptive to the input which were generously afforded to us. 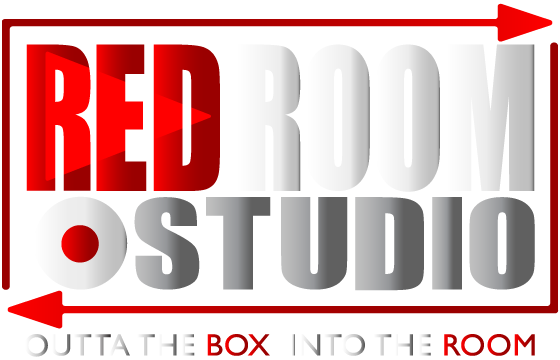 We use cookies on our website to give you the most relevant experience by remembering your preferences and repeat visits. By clicking “Accept”, you consent to the use of ALL the cookies.
Do not sell my personal information.
Read MoreCookie settingsACCEPT
Manage consent

This website uses cookies to improve your experience while you navigate through the website. Out of these, the cookies that are categorized as necessary are stored on your browser as they are essential for the working of basic functionalities of the website. We also use third-party cookies that help us analyze and understand how you use this website. These cookies will be stored in your browser only with your consent. You also have the option to opt-out of these cookies. But opting out of some of these cookies may affect your browsing experience.
Necessary Always Enabled
Necessary cookies are absolutely essential for the website to function properly. These cookies ensure basic functionalities and security features of the website, anonymously.
Functional
Functional cookies help to perform certain functionalities like sharing the content of the website on social media platforms, collect feedbacks, and other third-party features.
Performance
Performance cookies are used to understand and analyze the key performance indexes of the website which helps in delivering a better user experience for the visitors.
Analytics
Analytical cookies are used to understand how visitors interact with the website. These cookies help provide information on metrics the number of visitors, bounce rate, traffic source, etc.
Advertisement
Advertisement cookies are used to provide visitors with relevant ads and marketing campaigns. These cookies track visitors across websites and collect information to provide customized ads.
Others
Other uncategorized cookies are those that are being analyzed and have not been classified into a category as yet.
SAVE & ACCEPT
Powered by